The Fourth Time is the Charm – But Not Really

It is No Secret 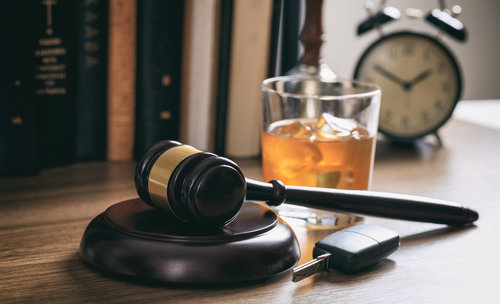 If you have been stopped for a DUI, it is no secret you can end up in trouble. However, getting a DUI when you have never had a DUI before is not really the worst thing that can happen.

The real danger of pleading guilty to a DUI comes later, if you are stopped for a DUI a second time or more. After the first time, the punishments for a DUI will only go up. This means more jail time, more actions from the DMV including things like requiring an Ignition Interlock Device (IID) and even more fees.

“The real danger of pleading guilty to a DUI comes later, if you are stopped for a DUI a second time or more.

Second or Third DUI Is Far Worse Than The First

Being stopped for your second or third DUI is far worse than the first, but the most severe consequences for Driving Under the Influence occur when a person has 3 or more prior DUI convictions within 10 years, and is charged with a 4th or subsequent DUI.

On a fourth DUI, the Prosecution will be filing a Felony DUI Charges based on California Vehicle Code Section 23550. This section states that if a person is convicted of three or more DUI offenses in the last 10 years, then the new DUI charge can be filed as a Felony. The consequences of this Felony DUI charge means a mandatory Jail term of 180 days and a number of other potentially severe consequences that you could be facing.

If you have been stopped for a DUI, whether it is your first or your fifth, you should speak with an Attorney about your rights, as well as the consequences you could be facing. Call The Law Offices of Bryan R. Kazarian today for a free consultation.