Seal, Destroy, and Move On!

Being Charged with a Crime 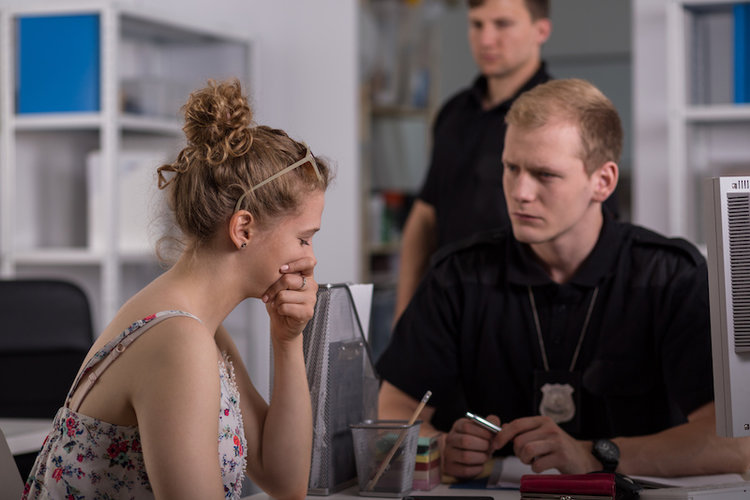 It may be difficult and a bit counterintuitive to believe at first, but just because a person was arrested does not mean that they have been or that they ever will be charged with a crime. The police recommend charges for filing whenever they arrest a suspect, but they are not the ultimate decision maker as to whether or not a criminal case is filed based on the arrest in question.

You might be arrested for a Felony or a Misdemeanor and have your court date come and go without the District Attorney having filed any case. This is relatively normal as well, as it typically takes time for the prosecutor to file.  However, there are some instances where they decide not to file at all. Sometimes years go by without the Prosecutor filing any charges whatsoever.

When this occurs, the person who was arrested is left with a record of their arrest but no criminal charge. This is not the same as having a conviction, but is what is referred to as a record of arrest.

“Sometimes years go by without the Prosecutor filing any charges whatsoever. 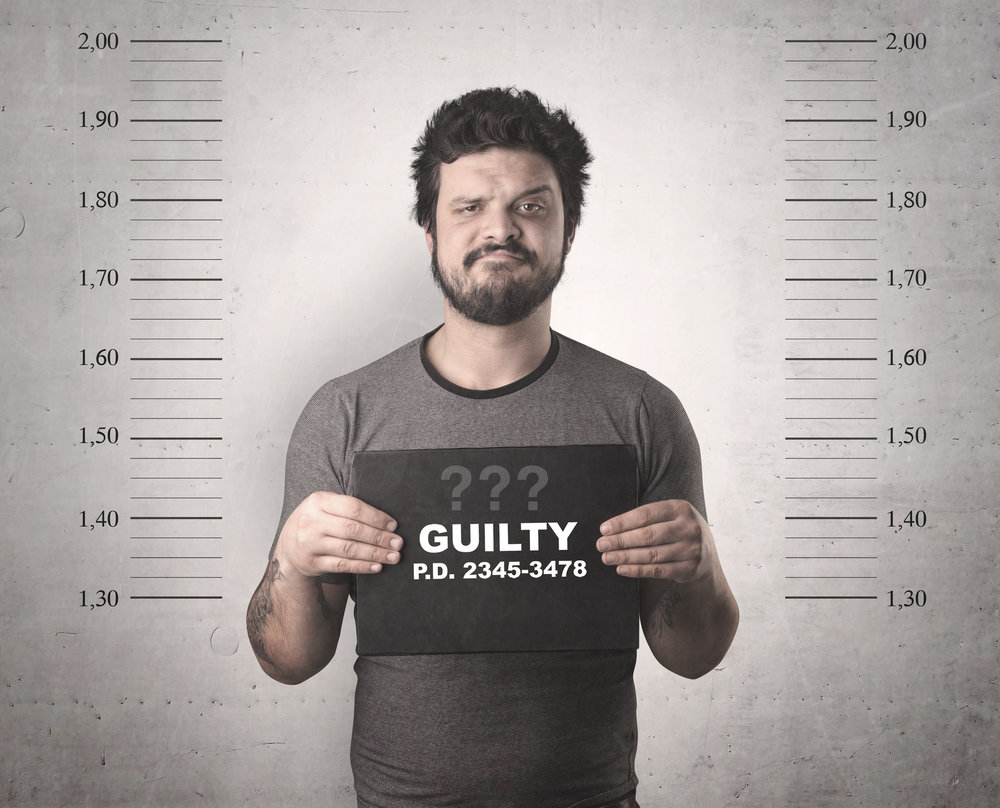 An Arrest On Your Record for the Rest of Your Life

If you are arrested for a crime, but for whatever reason, whether a lack of evidence or a lack of desire to prosecute you are never charged, you could end up with that arrest on your record for the rest of your life unless you seek legal relief. Penal Code sections 851.91 and 851.92 allow for the filing of what is called a petition to seal and destroy arrest records; this would mean that if granted, the record of the arrest would be gone. If a motion like this is granted, the court will issue an order to the agency which arrested you originally and tell them to seal and destroy that arrest record so that it does not show up in any future searches.