Letting the Past Go – Drug Priors After SB180 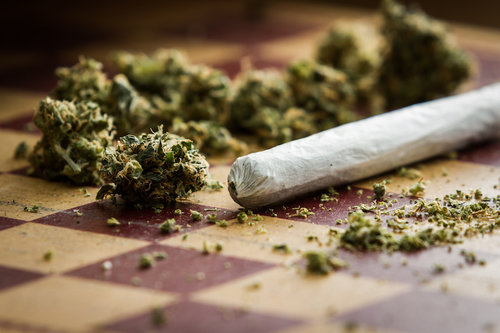 In the state of California, prior to the passing of SB180, Health and Safety Code Section 11370.2 stated that anyone convicted of a long list of specified drug crimes would be sentenced to an additional multi-year sentence enhancement for each and every drug conviction in their past.  This had led to large scale and lengthy incarcerations of many Californians for charges that are non-violent in nature. Any prior convictions for charges such as HS 11350, HS 11351, HS 11352, HS 11378, HS11379, etc. would each trigger an additional multi-year sentence. People with these crimes on their record would find themselves facing years of additional jail time because of the mistakes of their past.

SB180 was a bill introduced as a means of correcting this type of disproportionate sentencing.  What it has done, in effect is limit the sentence enhancements so that only certain prior convictions count.

Now that SB180 has been passed into law, prior drug convictions will generally not trigger a sentence enhancement unless it is found that a minor was used in committing the prior offense.

With any change to the law, there is usually a shift in the way that crimes are charged as well as the way that they are sentenced.  If you or anyone you know has been charged a crime and want to know if the change to HS 11370.2 may affect your case, contact us today.