Crimes on Camera – Under Arrest and Under Surveillance 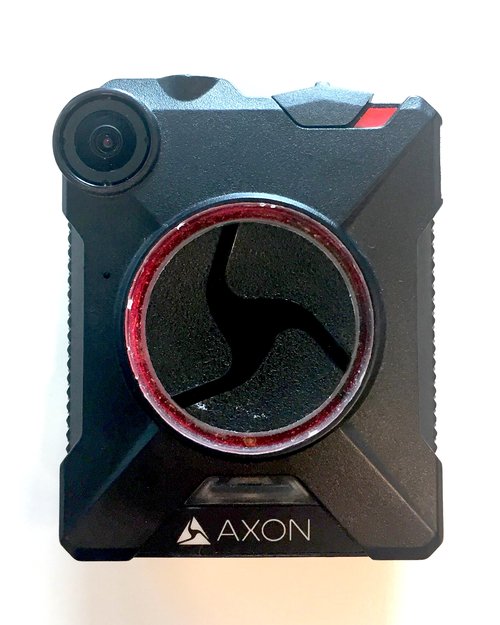 No Matter What You are Ultimately Charged With…

If you are stopped or arrested by law enforcement, no matter what you are ultimately charged with, whether a Misdemeanor or a Felony, it is highly likely that there will be a police surveillance recording of your arrest. It is important to remember that anything you say or do at that time may be used against you at a later date.

Nearly All CHP Vehicles are Outfitted With Surveillance

When someone is stopped by law enforcement for a DUI, for example, one of the more common agencies that will do that arrest will be the California Highway Patrol (CHP). Nearly all CHP vehicles are outfitted with both video and audio recording equipment, known as MAVS (Mobile Audio Video System) which usually records the view of the police vehicle from the dashboard, as well as inside of the vehicle including the back seat.

“If you are then transported back to the station and booked for a DUI, it is also highly likely that you will appear again on the police station’s booking video surveillance system.

The Power of This Surveillance Cuts Both Ways 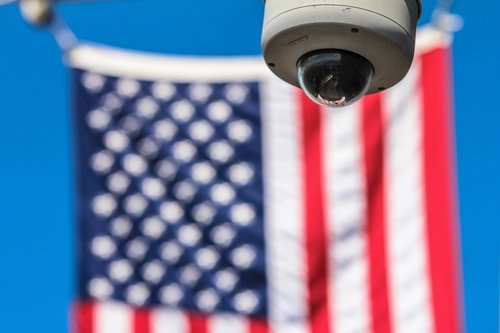 The power of this surveillance cuts both ways, as it can also be used to show proof of any misconduct on the part of Law Enforcement or conduct on your part that can be used to show innocence. Because of this, the increased prevalence of video surveillance has led to an overall decrease in complaints against Officers in addition evidence in your defense that may not have been available prior to the use of video surveillance. If you or anyone you know has been arrested or charged with a crime, it is necessary to know what video surveillance may exist in your case, and how that evidence could affect you. Please contact The Law Offices of Bryan R. Kazarian today for a consultation.