Skip to content
Home>Posts>DUI>What Happens If You Are Caught Driving with a Suspended License in California?

What Happens If You Are Caught Driving with a Suspended License in California?

If you are stopped while knowingly driving with a suspended license in California, do not expect a ticket for a simple traffic infraction.  You may be arrested and the consequences can be serious. A conviction can mean a misdemeanor offense on your record for the rest of your life.

You should rightly be concerned about jail time, probation, hefty fines and a further period of license suspension.

Despite these valid concerns, if you are arrested and charged with driving with a suspended license, do not panic or say something you may regret to the police.

With the guidance and advice of a seasoned defense lawyer from The Law Offices of Bryan R. Kazarian who is familiar with these charges and the local California court system, the charges and penalties may be dismissed or reduced. 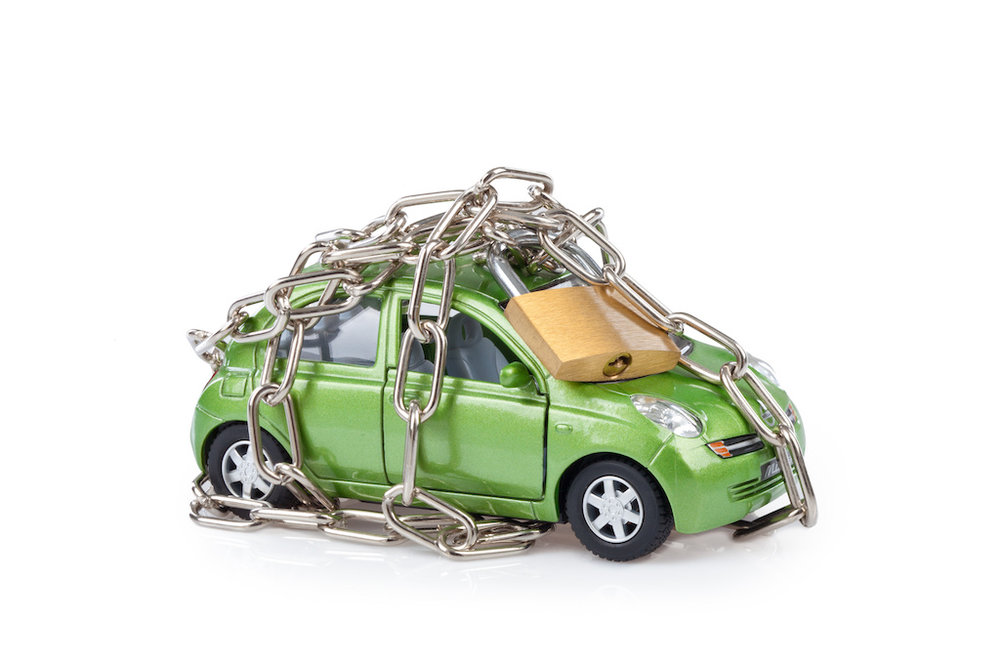 With new traffic laws introduced in 2021 that were intended to curtail distracted driving and other driving offenses, there was a great increase in the number of driver’s license suspensions.

More than three million traffic infraction citations are issued in California every year.  These infractions add points to licenses and increase the risk of suspensions for drivers, as well as generate  vast amounts in fine payments (some of the highest in the country)

Many suspensions happen because of a failure to appear in court – a situation that has become so serious in California that hundreds of thousands of driver’s licenses were reinstated in 2021 after complaints.

However, suspensions also regularly occur because of DUI related actions, failure to submit to a chemical test, reckless or negligent driving, or the accumulation of too many points on the license (4 points within 12 months, 6 points within 24 months, or 8 points within 36 months).

A license suspension means that it is a crime for you to drive anywhere in the state of California, which can be charged as either an infraction or a misdemeanor While the vast majority of drivers who have a suspended license follow the terms of their suspension, the number of people caught driving on suspended licenses is increasing.

If you are caught driving on a suspended license, you should contact a lawyer at The Law Offices of Bryan R. Kazarian, who is knowledgeable about the relevant law in California.

Under California Vehicle Code 14601 et al, it is illegal to knowingly drive on a license that is suspended or revoked:

Driving while your driver’s license is suspended or revoked is a criminal offense. The range of penalties you face will vary greatly according to the circumstances.

Bear in mind that a driver must be aware that their driving privileges are suspended or revoked. Lack of knowledge can be a valid defense in some cases. 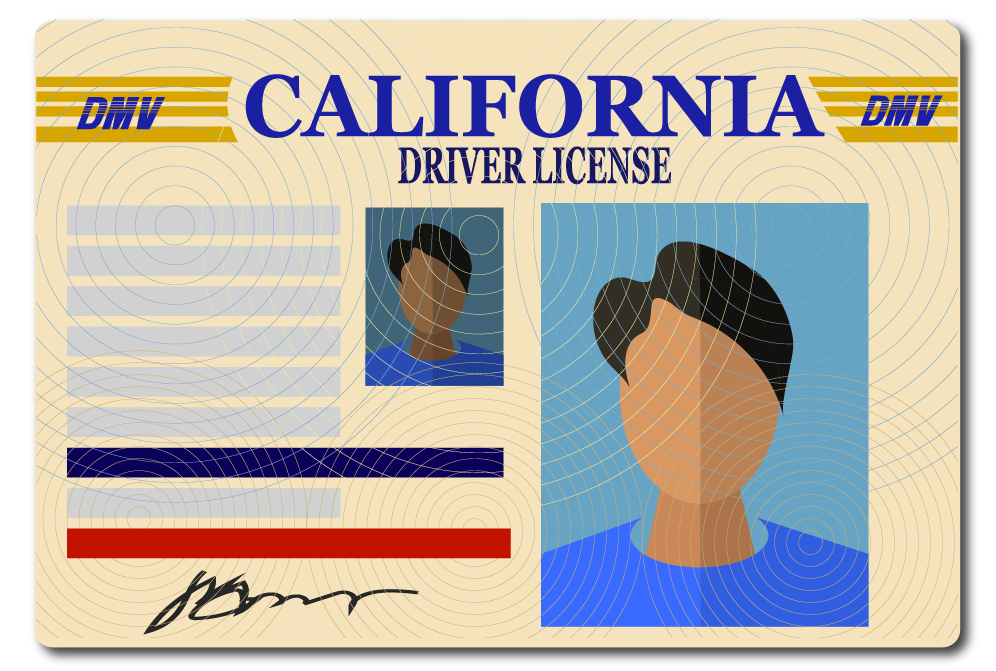 How does it differ from driving without a license?

Driving on a suspended/revoked license is often confused with driving without a license, which is a  less serious offense but still may be charged as a misdemeanor.

Driving without a valid California license is covered by California Vehicle Code Section 12500 and can be charged as a traffic offense with less severe penalties. 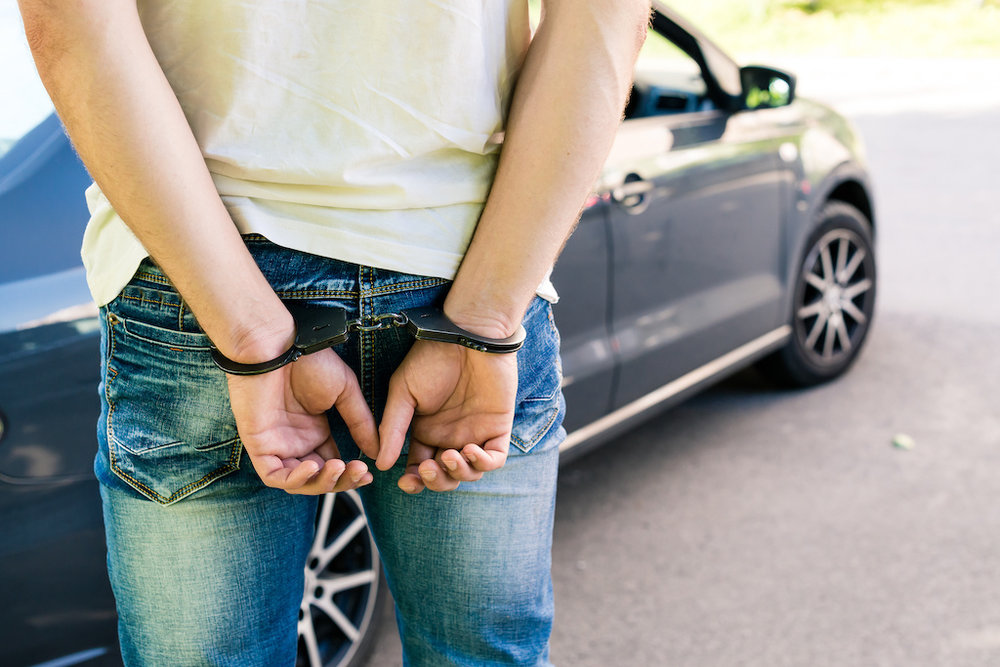 What Happens If You are Caught Driving on a Suspended License?

The severity of the penalties you may receive, if convicted of driving while your driver’ suspended/revoked, will largely depend on the reason your license was suspended. .

For example, if your license was suspended because you failed to appear for a summons or to pay a traffic ticket is a less serious crime.

On the other hand, if your license was suspended as a result of a DUI conviction or because the California DMV determined reckless or negligent driving, it is much more serious and may even involve mandatory minimum jail sentences.

Here is what the California Vehicle Code 14601 says about punishments for driving on a suspended license:

A person convicted under this section shall be punished as follows:

Driving while your driver’s license is suspended/revoked is a “priorable” offense. This means that the penalties are more severe for each subsequent conviction.

If the offense occurred within five years of a prior conviction, potential penalties may be:

What are the long-term consequences of a conviction?

As with all criminal offenses, the long-term consequences of a conviction are often harsher than the immediate penalties.

A conviction means that a misdemeanor will show on background checks by employers,  landlords and could impact your career, accommodation, and your freedom of travel. If you are not a U.S. citizen, a misdemeanor conviction could have a grave impact on your immigration status.

How do you get your license back?

Generally speaking, you will need to:

Do not attempt to drive until you have confirmed with the DMV that your license is no longer suspended and it is lawful for you to do so.

Have you or a loved one been charged with driving on a suspended license?

If you or a loved one have been charged with driving on a suspended license, you need an experienced criminal defense attorney.

Call The Law Offices of Bryan R. Kazarian at (855) 918-4253 today to set up a consultation with an attorney who can advise on the next steps to protect your rights and freedoms.