Guilty vs No Contest – The Difference a Plea Can Make

You Always Have A Choice 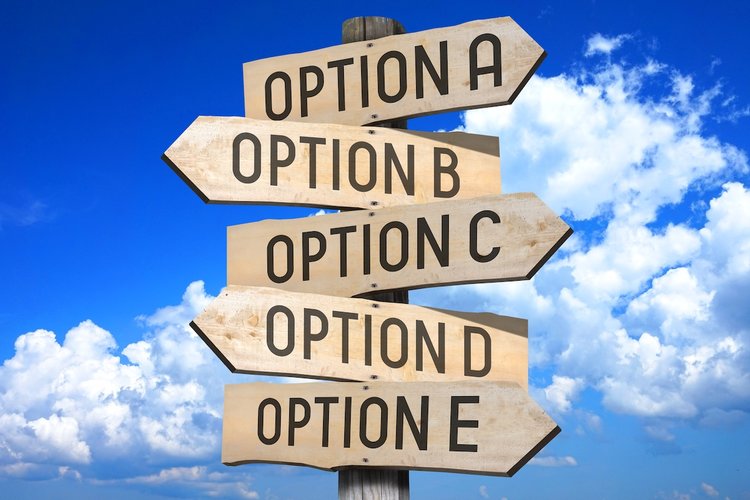 If you find yourself accused of any crime, you always  have a choice of how you plead. On the arraignment date you typically have a choice of entering a plea of guilty or not guilty. However, there is a third option that some people end up pleading in order to resolve their case: the plea of no contest.

A no contest plea has the same legal effect as a guilty plea in a criminal court. It is still allows for the person to be sentenced, allows for a person to be put on probation, and can serve as the basis for a criminal conviction. However, in some common types of prosecution, a DUI for example, the difference between a plea of guilty and a plea of no contest can be huge.

“In some common types of prosecution, a DUI for example, the difference between a plea of guilty and a plea of no contest can be huge. 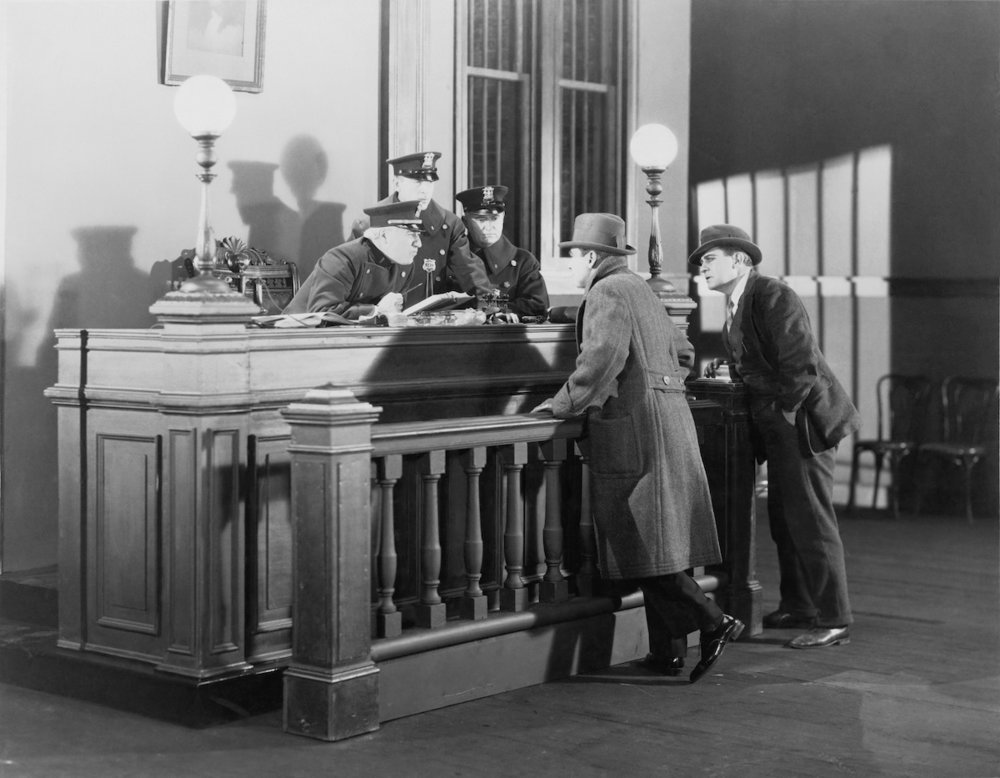 It is not every time that a person is arrested for Driving Under the Influence that a no contest plea will be an advantage. Usually, the No Contest plea is only sought when there is a traffic collision at the same time as the alleged driving so that the pleas cannot be used against in civil court if the other person involved in the collision decides to sue you for money. Just because a person was under the influence of alcohol at the time of driving does not mean that they were in fact the cause of any traffic collision that occurred.

As stated before, it is important to understand that in a criminal court a plea of No Contest will have essentially the same impact as a guilty plea, this means that you will likely see similar sentencing and similar consequences, even though you have made a different plea.

It is also important to understand that not every Judge or District Attorney will be willing to accept a plea of No Contest. If you or a loved one are facing such a case, or any other criminal prosecution, find out your rights today, call The Law Offices of Bryan R. Kazarian for a consultation.