Skip to content
Home>Posts>Articles>Expungement in California: What is It, Who is Eligible & How Do You Arrange It?

Expungement in California: What is It, Who is Eligible & How Do You Arrange It?

The harsh consequences of a lifelong criminal record can certainly seem unfair in many cases.

If you were found guilty of a relatively minor crime many years ago – even if you maintain your innocence – the thought of this following you around forever, affecting your employment prospects, travel plans, housing options, and other aspects of your life, can be horrifying.

Fortunately, criminal records are not always “permanent”. In California, it is possible to seek an expungement of a crime, releasing you from many of the negative consequences of a conviction.

But not everyone is eligible and it is no simple process. Here is what you need to know about California expungement.

Expungement in California is addressed in the State the California Penal Code 1203.4 PC as follows:

“(a) In any case in which a defendant has fulfilled the conditions of probation for the entire period of probation, or has been discharged prior to the termination of the period of probation, or in any other case in which a court, in its discretion and the interests of justice, determines that a defendant should be granted the relief available under this section, the defendant shall, at any time after the termination of the period of probation, if he or she is not then serving a sentence for any offense, on probation for any offense, or charged with the commission of any offense, be permitted by the court to withdraw his or her plea of guilty or plea of nolo contendere and enter a plea of not guilty; or, if he or she has been convicted after a plea of not guilty, the court shall set aside the verdict of guilty; and, in either case, the court shall thereupon dismiss the accusations or information against the defendant and except as noted below, he or she shall thereafter be released from all penalties and disabilities resulting from the offense of which he or she has been convicted, except as provided in Section 13555 of the Vehicle Code.” 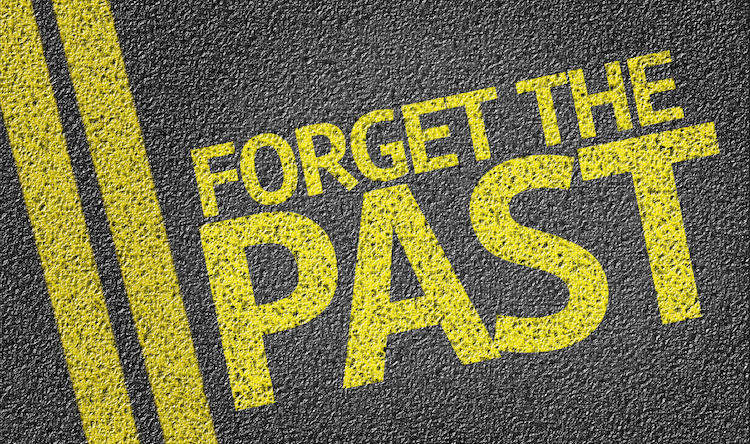 As you can see above, the term “expungement” is not used in California law. Instead, the court is said to “dismiss the accusations or information against the defendant”, providing a release from “all penalties and disabilities resulting from the offense”.

Under Penal Code 1203.4 PC, this may apply to defendants who have been convicted of felonies or misdemeanors and who meet the prison sentencing and probation requirements.

The expungement petition involves reopening your case and having your guilty plea or guilty verdict set aside and the case dismissed.

Even if you successfully apply for an expungement in California, it may not hide the past charge from public view unless you have the record sealed. It will usually be altered to read “dismissed pursuant to Penal Code 1203.4.”

Who is eligible for a California Expungement?

Not everyone is eligible to apply for a dismissal of their case under PC 1203.4. Only those who meet the following requirements can apply:

These requirements apply to both misdemeanor and felony convictions, with some exceptions. 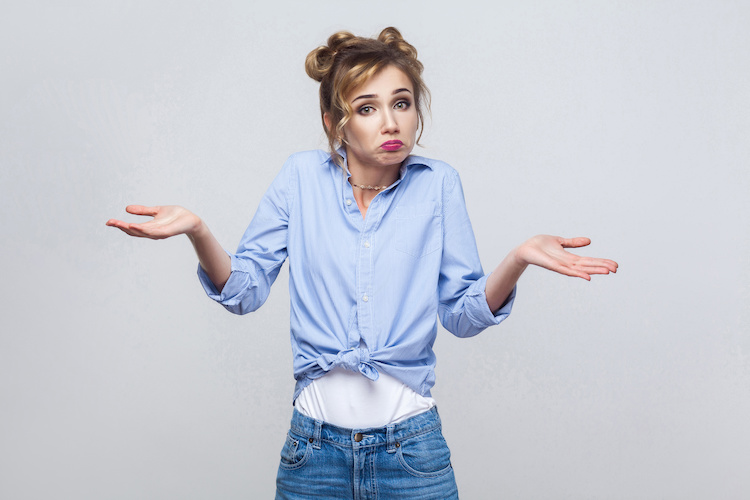 Who is NOT eligible for a California expungement?

If you were convicted of a crime and sentenced to a state prison you will not be eligible for expungement unless, under Proposition 47, you would normally have served your sentence in county jail. This means that if you were sentenced to even the shortest state prison term possible on a case, even if you completed parole successfully and have not had any new law violations, you still will not be eligible for an expungement on that case any time in the future.

Benefits of a California expungement

There are several reasons why, if expungement is an option available to you, it is worth pursuing. We can break these down into three main categories:

If you apply for a job in the private sector in California, you may be required to disclose your conviction on your application.

Even if you are not required, an employer is likely to conduct a background check, which may show any arrests, convictions, and probation status. Having a conviction on your record is likely to raise doubts in the employer’s mind, especially if you did not check the right box on your application form.

With an expungement, you can truthfully say that you have never been convicted of any crime and that the case has been subsequently dismissed.  Because you no longer have a conviction on your record, you no longer have to worry about disclosing the criminal record information (unless specifically asked if a case was dismissed pursuant to CPC 1203.4). Background checks will show that your case was dismissed.

If you need to secure a state professional license in California, such as a contractors’ license or real estate license, or even a license to practice law, having your criminal conviction expunged may help.

When applying for such a license, you may still be required to disclose a conviction but a fair-minded license administrator will recognize that you completed probation and fought for the expungement of your conviction.

Background checks are often part of the process of inviting or appointing someone to a membership or decision-making position in professional organizations.

Having your conviction expunged can usually reduce the negative perception and should not prevent your appointment or membership.

How do you file for expungement in California?

There are five basic steps to file for expungement, as follows:

Representation from a knowledgeable criminal defense attorney who is experienced with the expungement process will help you assess your eligibility and complete the necessary documentation for your application.

Your attorney will help you identify the forms required. Different documents are required depending on the stage you are at in serving your sentence e.g., whether you have completed probation or not.

The documentation you require also varies depending on whether you were convicted of a misdemeanor or felony offense. Felonies often require additional documentation and time as it may be necessary to file a petition to reduce the felony to a misdemeanor if applicable.

Most of the necessary forms are available at the local courthouse and your attorney will help you complete the forms and prepare additional documentation as required.

Once you have completed the forms, your attorney will file them at the court in the county wherein you were convicted and arrange for payment of filing fees where applicable.

You may be required to attend an expungement hearing with your attorney.

At this hearing, you need to be prepared and ready to respond to any opposition to the granting of your expungement. You should prepare a statement with your attorney to bolster your case.

Your hearing will be held before a judge, who will consider the charges against you, the status of your probation, your employability, and other factors. The hearing usually takes around 20 minutes.

If your petition for an expungement is granted, you will receive a signed order from a California Superior Court Judge outlining the dismissal of your conviction.

If your petition is denied, you can request the reason and ask what you must do to have a subsequent petition accepted. A new petition may be filed shortly after the denial of your petition.

How long does it take to expunge a criminal record?

You may have to wait a few months (and maybe up to four or five months) for the expungement process to be completed after filing the petition.

Are there alternatives to having a felony expunged if you are ineligible?

If you are not eligible for a case dismissal via an expungement petition, you may be able to discuss with your attorney three other ways to reduce the consequences against you:

A certificate of rehabilitation is like a pardon, releasing you from the penalties associated with your conviction and restoring certain rights, such as the right to vote and possess a firearm. However, it does not seal your records or erase your conviction from public record.

This is only available seven years after you are released from probation and parole.

Direct pardons are issued by the Governor of California and, like a certificate of rehabilitation, release you from the penalties associated with your conviction and restore certain rights, such as the right to vote and possess a firearm. Your records are not sealed.

You must wait 10 years after release from probation and parole before applying for such a pardon.

Get help with a criminal record expungement in California

Having a criminal conviction expunged can prevent past felonies and misdemeanors from following you around for the rest of your life.